Mexican Foreign Minister has proposed setting up of a peace committee to solve Russian Ukraine conflict, with Indian PM Modi as one of its members

Mexico has once again reiterated its demand for the creation of a peace committee, consisting of Indian PM Narendra Modi, Pope Francis and United Nations Secretary-General Antonio Guterres for the negotiation of peace talks between Ukraine and Russia.

A proposal to this effect was put forward by the Mexican Foreign Minister Marcelo Luis Ebrard Casaubón on Friday (23 September 2022) during the UNSC debate. 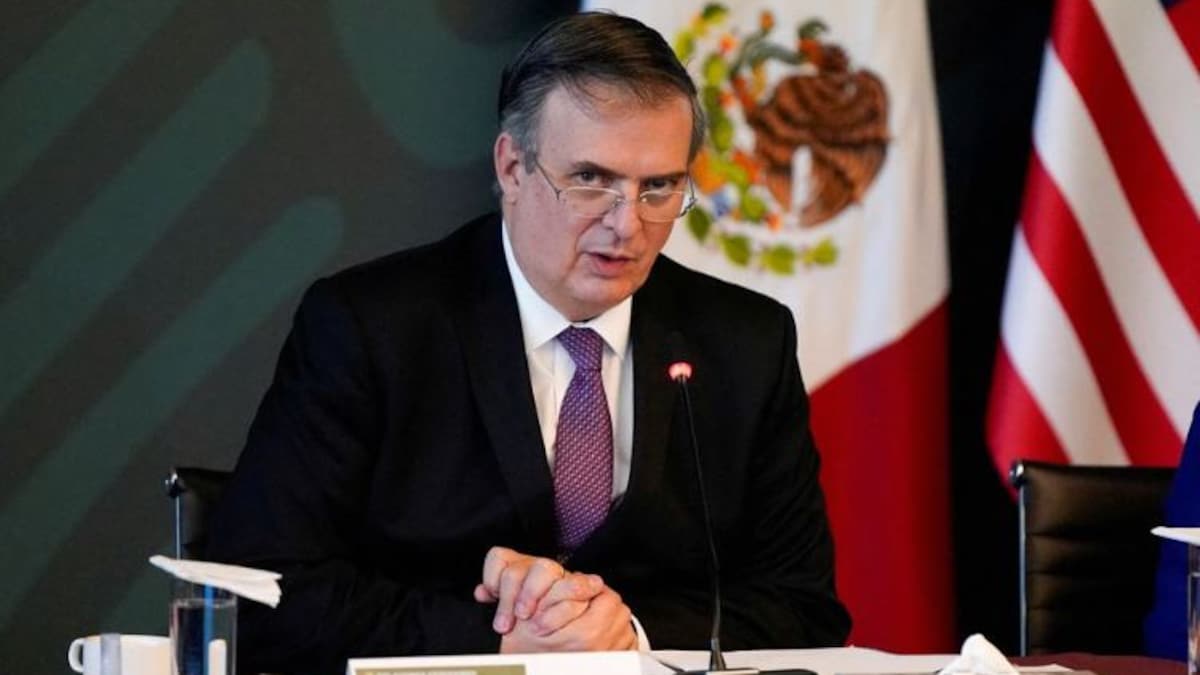 The proposal by the Mexican Foreign Minister comes a month after the President of Mexico Andres Manuel Lopez Obrador had mentioned proposing the peace committee.

According to a report the Mexican President had mentioned of creating a commission for the “promotion of world truce” for five years, which should include Indian PM Narendra Modi, Pope Francis and UN Secretary-General Antonia Guterres.

Recently, the world media was abuzz with praises for PM Narendra Modi as the Indian leader had advised Russian President Vladimir Putin to discontinuation of the war in Ukraine.

Not only the media, but global leaders supported the stand taken by PM Modi on the Ukraine-Russia war. Several leaders such as French President Emmanuel Macron cited PM Modi’s “Not era of war” as they criticised Russia for the Ukraine conflict.

For years, India has been demanding a permanent seat in the United Nations Security Council. The demand has been supported by the majority of permanent members of the security council except for China.

Even with China’s opposition, other nation heads continue to demand a permanent seat for India amid the need for reforms in the UN body.

America tops the list, as a senior US official informed, “we want countries like India, Germany and Japan to be permanent in the Security Council of the United Nations”. 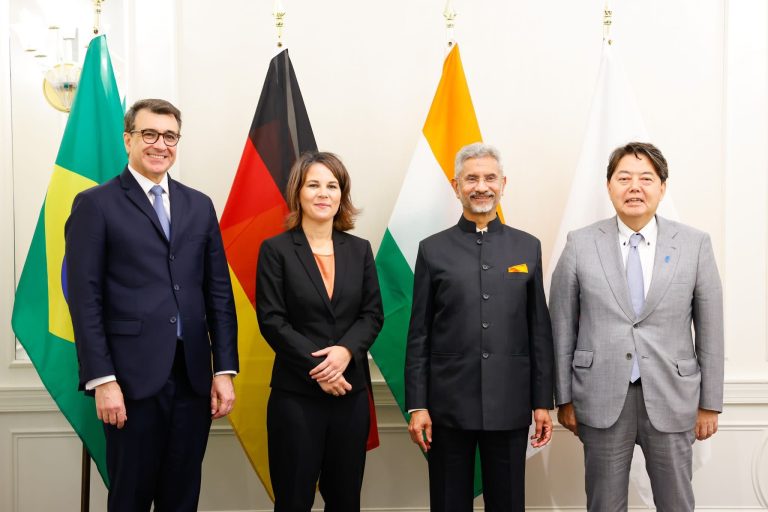 The war-torn Ukrainian President Vladimir Zelensky in his UN speech also demanded permanent membership of the Security Council for India and other countries.

The ‘New India’ may sound like another political gimmick for many but the incoming tales from global forums present a new perspective on the world’s greatest democracy.