On Tuesday, Turkish President Recep Tayyip Erdogan once again raked the Kashmir issue during his United Nations General Assembly address to the world leaders. He called for peace and prosperity in the Kashmir region — which is not the first time he attempted to comment on the issue.

In what could be seen as a possible response, Indian EAM S Jaishankar has discussed the Cyprus issue with Turkey’s Minister of Foreign Affairs Mevlut Cavusoglu. 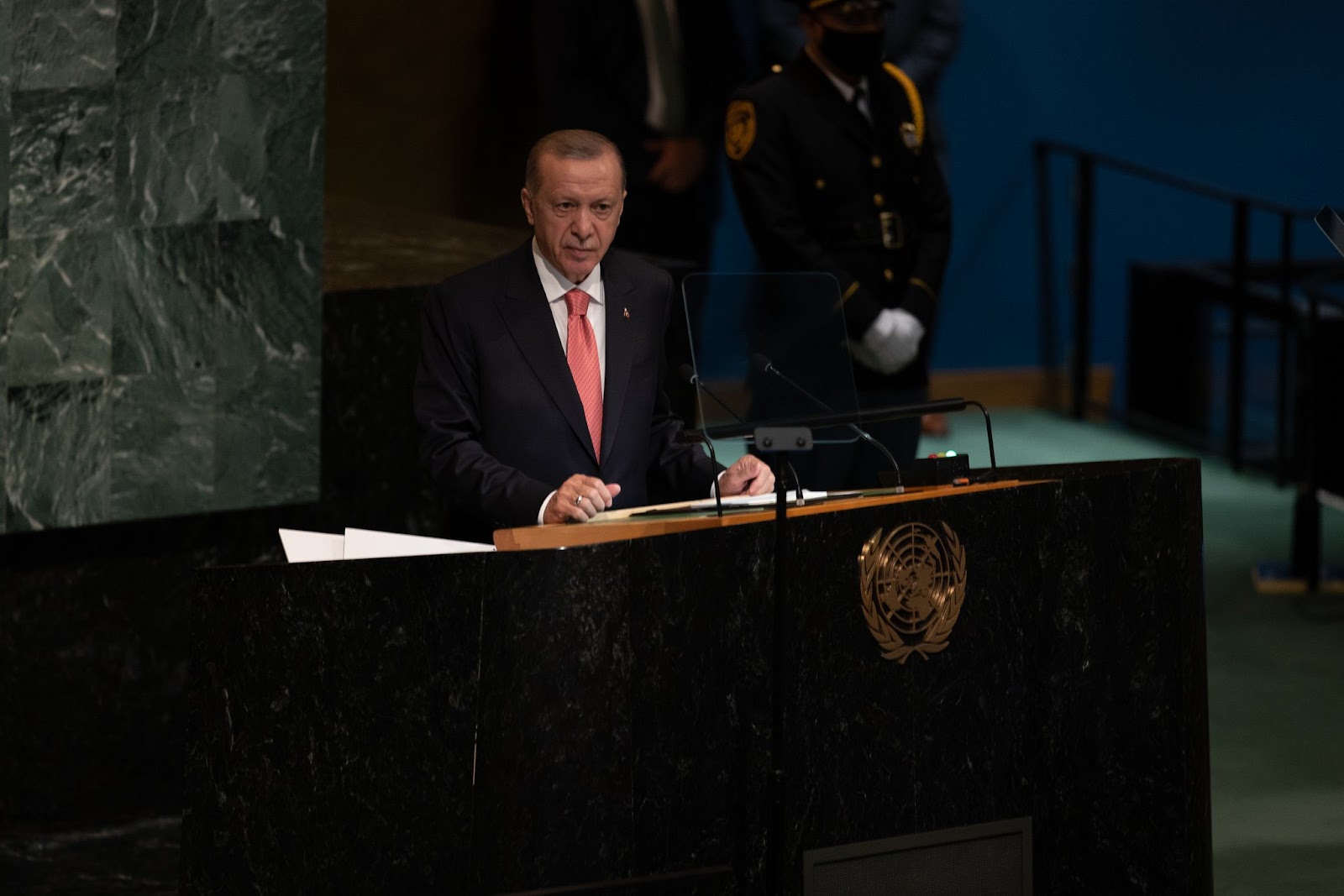 Mentioning the Kashmir issue he said, “We hope and pray that a fair and permanent peace and prosperity will be established in Kashmir.”

In recent years, the Turkish leader has constantly brought up the Kashmir issue multiple times in several international forums which has resulted in straining of relations.

During his address to UNGA in 2021, the Turkish Leader commented on Kashmir, “We maintain our stance in favour of solving the ongoing problem in Kashmir for 74 years.”

IN 2020, the Turkish leader criticized the removal of article 370 in Jammu & Kashmir in a pre-recorded video statement to UNGA. He stated, “Steps taken following the abolition of the special status of Jammu-Kashmir further complicated the problem”.

India repeatedly has rebuked Turkey on their statements regarding Kashmir, terming them as completely “unacceptable”.

Indian External Affairs Minister S Jaishankar discussed the Cyprus issue with Turkey’s Minister of Foreign Affairs Mevlut Cavusoglu, on the second day of his engagements on the sidelines of the UNGA session hours. 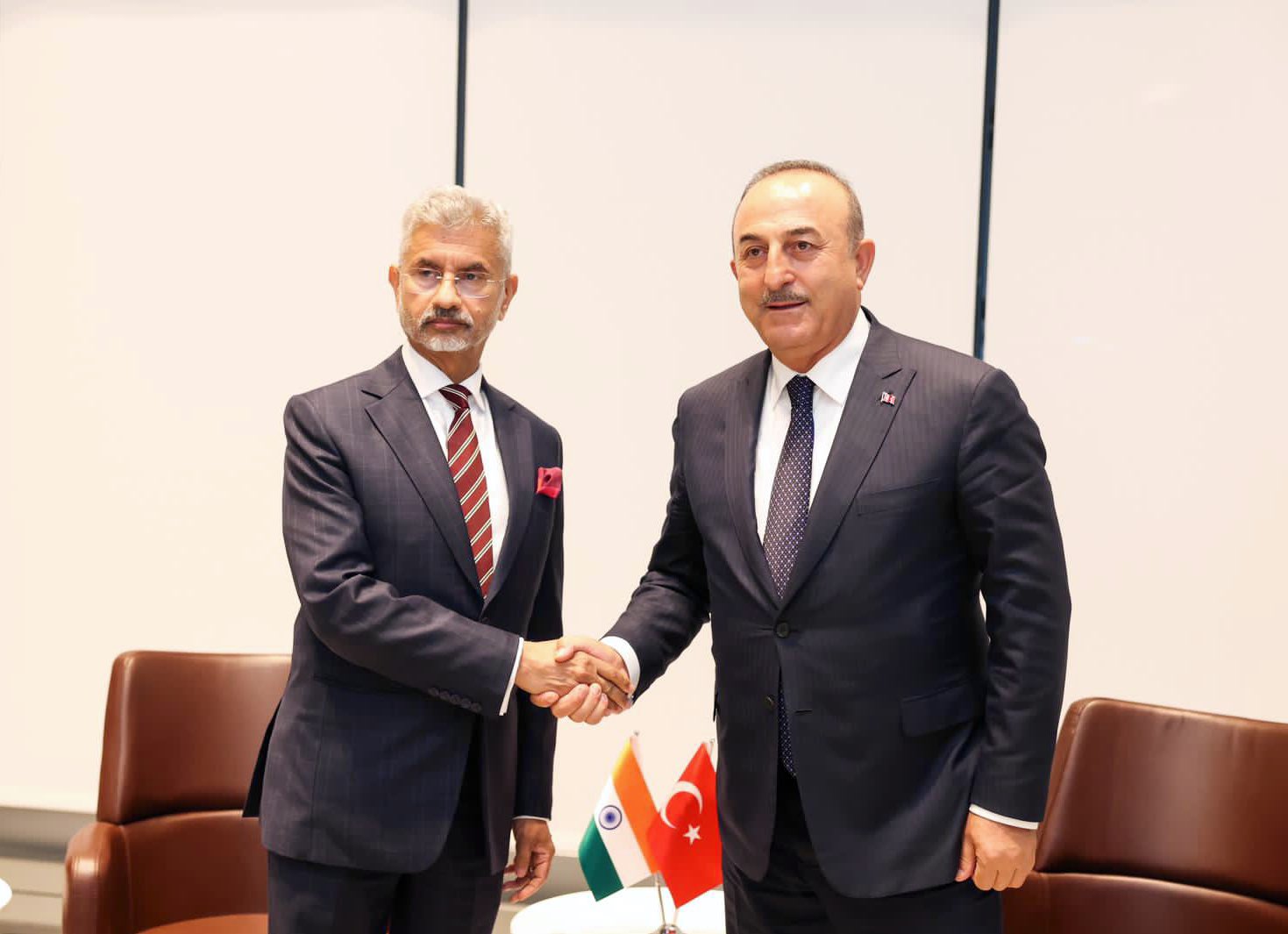 The recent development is significant as it comes just hours after the Turkish President’s address at UNGA.

The long-ongoing problem in Cyprus began in 1974 when Turkey invaded and then occupied the northern part of the country in response to a military coup on the island, which was backed by the Greek government.

The Cyprus issue is highly sensitive for Turkiye and has been ongoing since 1974, as it invaded and later occupied the country’s northern region in retaliation for an island-wide military coup that the Greek government had supported.

For a long, India has abstained from commenting on the issue but recently has adopted a more vocal stance after consistent raking up of the Kashmir issue by Turkiye.