EAM Jaishankar touches Ukraine-Russia war, the Chinese debt trap, terrorism and other issues in his UNGA speech at New York

The address of Indian EAM S Jaishankar was being looked with much of interest, owing to the Indian PM Narendra Modi’s recent meeting with Russian President Vladimir Putin in which he adviced the latter on cessation of hostilities between the two nations.

The EAM S Jaishankar reiterated the Indian position on the Ukraine-Russia war. “India is on the side of peace and will remain firmly there. We are on the side that respects the UN Charter and its founding principles,” the EAM said.

He further added, “We are on the side that calls for dialogue and diplomacy as the only way out,” Relieving his European counterparts, the EAM said that it (India) was on the side of those struggling with rising food, fuel and fertiliser costs.

The remarks of EAM S Jaishankar on the Ukraine-Russia war are significant as Indian diplomacy has been constantly put to test due to this issue. 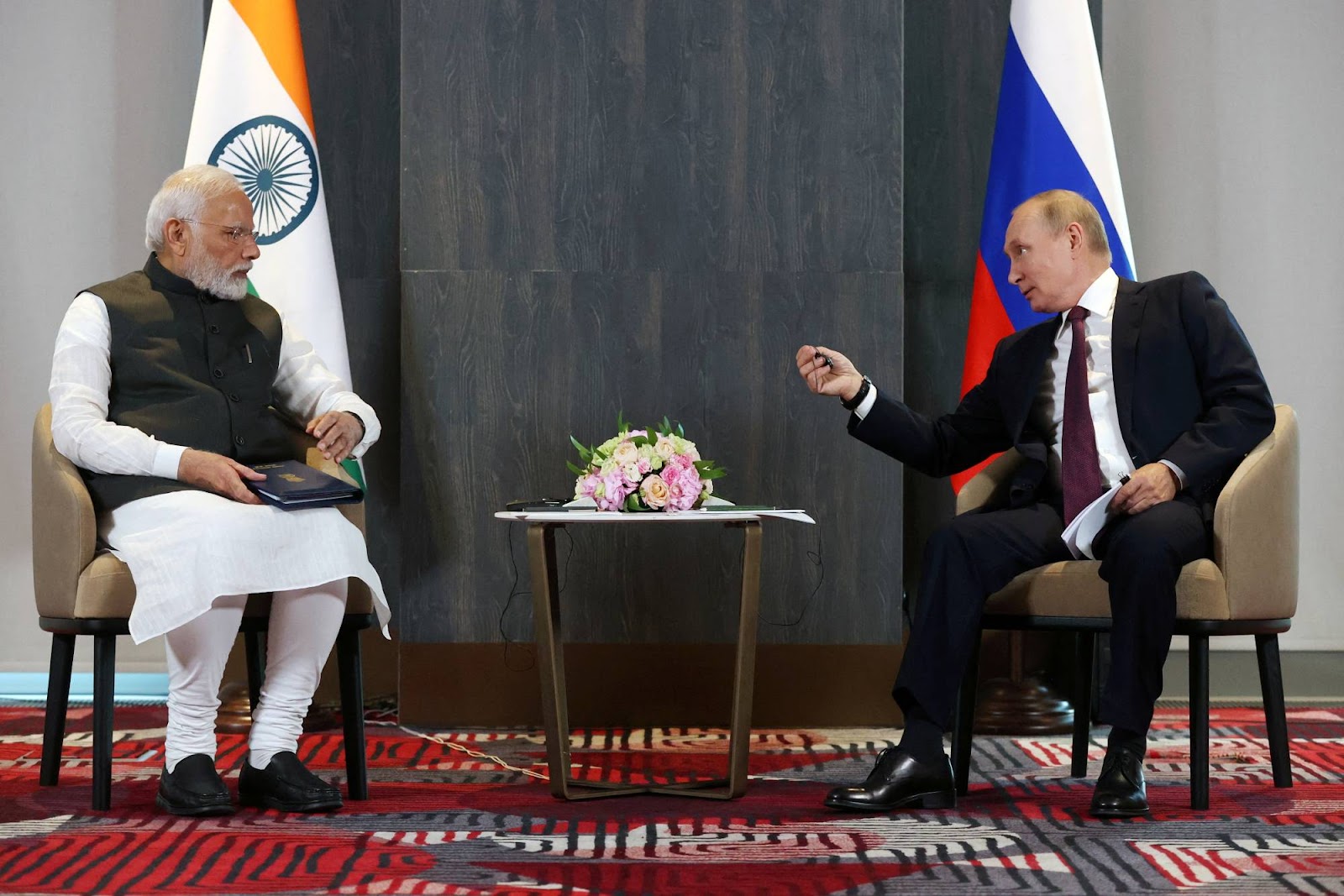 The remarks align with Indian PM Narendra Modi’s advice or snub — as the western media would like everyone to believe — to Russian President Vladimir Putin on the Ukraine issue. Indian government wants to project what the country would stand for, even if it has to be harsh on ever-green allies.

The EAM S Jaishankar was vocal about criticising China in his address as he lambasted the dragon for blocking sanctions on Pakistan-based terrorists.

Taking another dig at China, EAM said, “Accumulation of debt in fragile economies is of particular concern”. Adding further he said that the international community should “rise above narrow national agendas” in such times.

The EAM gave the Indian example as he said, “We do so when we sent 50,000 MT of wheat & medicines, vaccines to Afghanistan. We extend credits of 3.8 billion dollars to Sri Lanka for fuel, essential commodities, trade settlement. We supplied 10,000 MT of food aid, vaccine shipments to Myanmar”.

The Indian External Affairs Minister S Jaishankar — widely known for his sensational speeches — once again struck a balanced cord in his address. The words of EAM signify the growing stature of India in global politics.